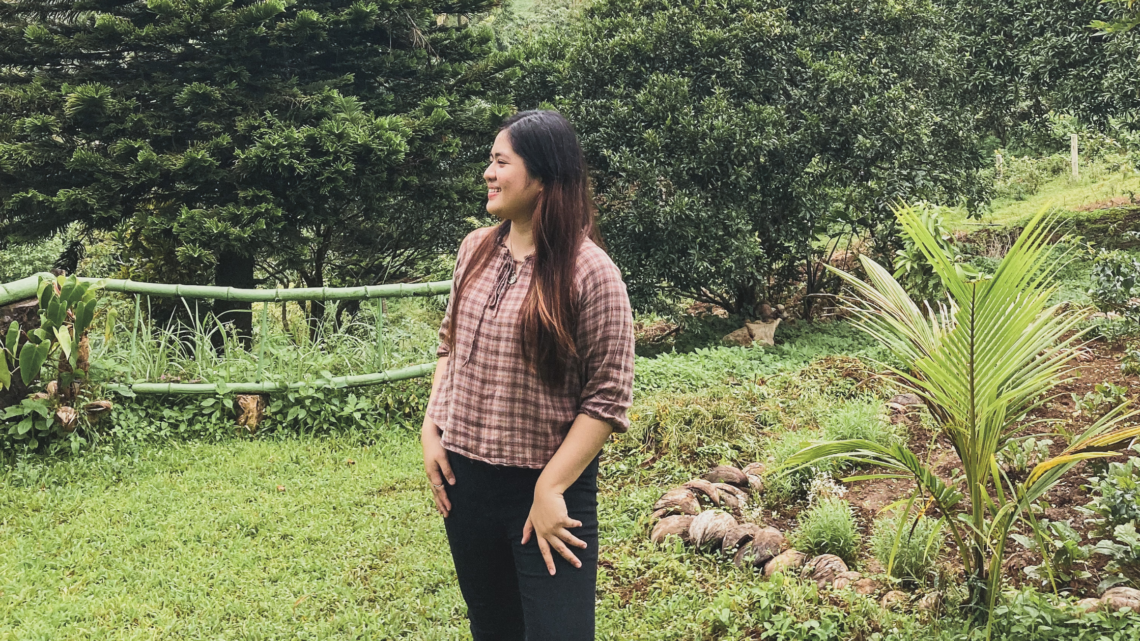 In times of war and battle, this might be a word tainted with a negative connotation. However, just like how anything can be viewed in two perspectives, I am seeing the other side of its meaning. Last weekend, my partner and I went back to his hometown to visit. We had no plans at all. His aunt, out of nowhere, proposed that we should go to an organic farm, somewhere in the middle of the mountains. It was a rainy and gloomy day and we had no idea if it was the best option. Despite the initial reluctance, we still agreed anyway.

It was a long drive and up we went to the mountains. We ended up parking somewhere and we started treading this path, led by his aunt. It was muddy and I was wearing flats, undeniably one of the worst footwear possible in that condition. Each step was accompanied by accumulated mud on our footwear. There were horses running (freely!) around and my overthinking mind was grappled by all the worst possible scenarios – including a horse charging to my direction, knocking me to the muddy ground and a folklore-like scene where I get sacrificed to the mountains. However, I heard a message telling me to surrender, go with the flow and let the worries go. Panic built up as soon as we heard my partner’s aunt call someone and narrate that “we are probably lost”. At that point in time, my partner was already (almost) out of his mind, wondering why on earth we are in the middle of the mountains on a rainy day. He was begging for the three of us to go back home. Precursor to a prevented outburst, like a winged messenger proclaiming good news, someone from the farm went through the bushes and rescued us. He led us to the farm, painstakingly, (there was an instance when a branch hit me in the face) and my first thought as we arrived was “Was this mud on my flats and jeans, my partner’s harrowing words and stares worth the climb?”

Spoiler alert, it was.

These pictures can do no justice to the beauty of the mountains that greeted us when we get there.

I am not a seasoned traveller nor a wanderlust and my definition of one of the best places I have seen is Baguio City in the Philippines (not in aesthetic, but in feeling). It was the perfect place for everything I adore in life. The cold weather, the permission to sip hot coffee anytime of the day, “winter clothes” and pine trees. That farm in the middle of the mountains took me back to Baguio. My heart was singing as I saw clouds embracing Mt. Banahaw, miles of greenery and a number of pine trees proudly standing, as if it knew that one day, I would see its glory.

We were welcomed by Tatay Amado, the owner of the farm, his son and daughter. We were served with sweet potatoes, banana pancakes and rice coffee, something I have never had before. A part of me was doubtful and slightly raging because that coffee has no caffeine at all – and I live my life surviving in short bursts of that substance. That unnecessary fume went down the drain because that was the best coffee I had in a while. It started raining softly, eventually turning into a storm-like precipice. We stayed and spent hours talking and playing with the farm’s resident cat and  three dogs. It was a morning I never thought I would have. It almost felt surreal, probably because we started to talk about how it always rains when people from the town climb the mountain and Tatay Amado’s conquests on Mt. Banahaw as a youngster, where he almost was trapped in a cave, saved by a prayer and one matchstick he lit to find the doorway.

When my coffee and the pancakes I so adored started to run out and the talking died down, I was then caught off guard by the question in my head, followed by a statement that goes: “What if we decided to cut our journey off early? Oh, I probably wouldn’t have this magical morning.” My mind then conveniently paraded a series of risks I took this year, making me realize how I improved in the art of surrendering. I have followed my messages and it has taken me into places and situations I never thought I would have experienced. Interestingly, I have never felt more alive after a long, long time. It was an epiphany of some sort.

My experience in that organic farm might be a small and physical manifestation of surrendering but my journey has taught me of the endless definitions of this art.

Fully surrendering to my purpose, the guidance that I am receiving and the tugs of my soul I cannot ignore has transformed my life in countless ways. It is not always easy and it takes a long while before you get used to it. However, once you do, you will be led to the most extraordinary experiences and places, much like what I just experienced in that farm. It was something I wasn’t envisioning that day but it turned out to be exactly what I needed.

Sometimes, serendipitous moments do not happen by chance – you arrive at such magical moments by following the heaving of soul led messages meant to transform and remind you just how beautiful it is to be alive.

I hope that this blog and this story inspired you in any way.

Thank you, as always, for spending time with me.

Tatay Amado is a recipient of the Regional Organic Achievers Awards (ROAA) in Sariaya, Tayabas Quezon in 2019. He is an amazing organic farmer and I am so honored to meet him. 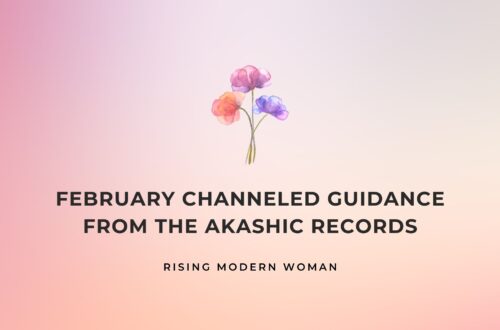 Why You Should Define Your Goals